Red Roses back Danielle Waterman has announced her retirement from international rugby with immediate effect at the age of 33. 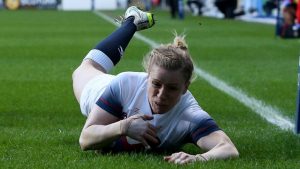 The Wasps Ladies FC full back retires at sixth on the all-time list of England Women’s appearances with her 82 caps. She is also one of the leading Red Roses try scorers, having crossed the line 47 times.

Waterman made her Test debut at the age of 18, England’s youngest ever player at the time, and went on to feature in four Women’s Rugby World Cups, was a try-scorer in the 2014 World Cup win and also played sevens for Team GB at the 2016 Olympic Games.

She has played for Team Northumbria, Henley, Worcester and Bristol during her career and will carry on playing club rugby at Wasps next season in the Tyrrells Premier 15s. 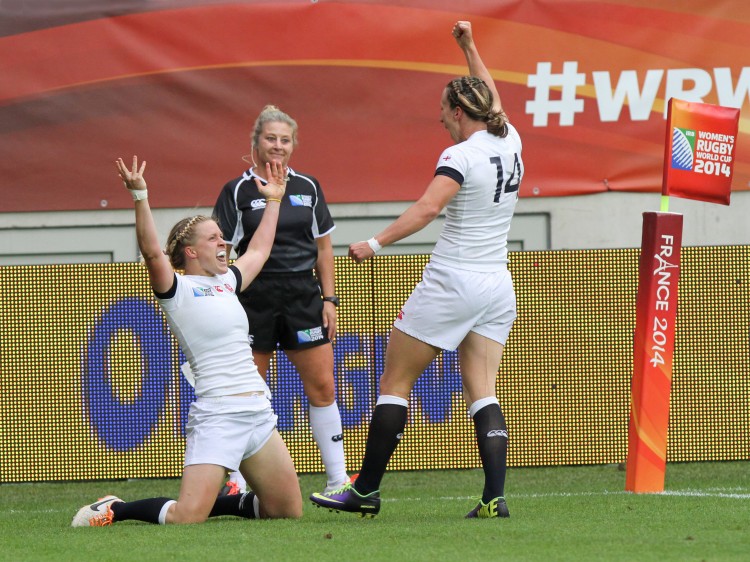 With her father Jim Waterman, also a full back, playing over 400 games for Bath Rugby, rugby was a huge part Waterman’s life growing up. Both her dad and mum coached her at various points.

“It has been an incredible journey and a true honour to be a Red Rose for the past 15 years,” said Waterman.

“Its been a huge privilege to have not only played alongside and against some of the best players in the world, but to have been part of the huge development and progression of women’s international rugby to date.

“I have made lifelong friends through playing for my country, and the time spent with my team mates through the highs and the lows, are the moments I will miss the most.

“Winning the World Cup in 2014 was definitely a dream come true. And to beat New Zealand for the first time in 16 years and go world number one and to do it with the support of the Lions crowd was amazing.

“Playing in a home World Cup in 2010 too. Although it was heart-breaking to lose in the final that was the first time that I really felt that women’s rugby had been recognised by the media and the support – for the final, a full stadium packed with England fans signing swing low was just incredible.”

England Women’s head coach Simon Middleton said: “I had the immense privilege of giving Nolli her 50th cap in the shirt presentation and that was as big a deal for me as it was for her I think, so I was really proud to be able to do that. It was thoroughly well-deserved and I’ve been able to work with her ever since which is a great privilege, a great honour and a pleasure.

“Nolli is the ultimate England player. When you put an England shirt on you’ve got to play with everything you’ve got. She’s incredibly skilful, incredibly athletic but more than anything she’s probably the bravest player I’ve ever seen on a rugby field and that’s men’s or women’s rugby. She’s the toughest player I’ve ever worked with. She’s the ultimate defensive full back as well as attacking full back. Some of the tackles she’s made and some of the tries she’s scored will live forever in my memory as a coach. It’s been a pleasure working with her. She’s been an absolute inspiration to coach and she’s an inspiration for anybody that’s watched her play. She’s what an England player should be.”