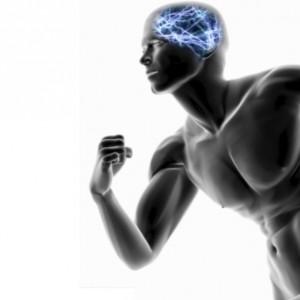 World-renowned sports scientists and practitioners, including a former UK Athletics Performance Director and the current head coach of a team on course for Rio 2016 Olympic qualfication, will gather at the University of Bath later this month for a major Sports Performance Conference.

More than 200 students, athletes, coaches and researchers – from as far afield as Belgium and Brazil – have already signed up for the day-long event, which will look at the latest developments in physiology, nutrition, coaching education, psychology and talent spotting.

They include Dave Collins, a Professor of Coaching and Performance at the University of Central Lancashire who has worked with more than 60 Olympic and World medallists during his career and was Performance Director of UK Athletics from 2005-2008.

He will discuss applied research with Morph Bowes, a high-performance coach and teaching fellow at the Sports Training Village in Bath from 2003-2009. He is now Head Coach of the Dutch women’s beach volleyball team as they prepare for the Rio 2016 Olympic Games, having performed the same role with Team GB at London 2012. 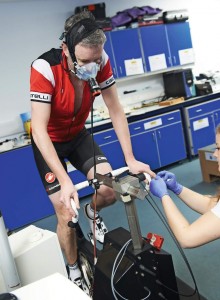 The first speaker at the Conference will be Professor Romain Meeusen, head of the Department of Human Physiology at the Vrije Universiteit Brussel in Belgium. He will talk about his research into the dangers of overreaching and overtraining in athletes.

There will also be a presentation on nutritional support from two experts in the field – Mike Gleeson, a Professor of Exercise Biochemistry at Loughborough University who wrote one of the first nutrition textbooks, and Renee McGregor, a registered dietician and sports nutritionist formerly based at the Team Bath Physio & Sport Science Centre.

The Conference has been organised by individuals involved in the highly-successful Sports Performance course based within the University of Bath’s Department for Health. 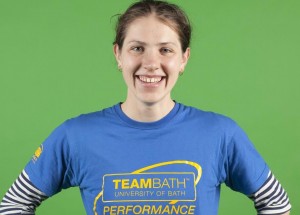 “The response we have had to the Conference since it was announced has been fantastic,” she said. “We have managed to organise a world-class event that has not only attracted a high number of delegates but also multiple nationally and internationally recognised sponsors. It has also become endorsed by the largest multidisciplinary sports science and medicine organisations in the UK, BASES the British Association of Sport & Exercise Sciences (BASES) and British Association of Sports & Exercise Medicine (BASEM).

“We have delegates coming from all over the world to be involved and a number of Olympic medalists have also been invited to attend.

“Our speakers have expertise across a broad range of sports and are founders of research in their fields. I can’t believe we have managed to bring all of them together for this event.”

The last remaining tickets for the Sports Performance Conference 2016, as well as more information about the event, are available by visiting www.sportsperfconf.co.uk