The WRLA committee have announced the 2017 Yorkshire and Lancashire Head Coaches for the 7th County of Origin match: 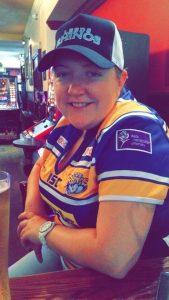 Laura Wilson, who will be coaching the Yorkshire side, has been coaching in the Women and Girls game for over 15 years with clubs Milford, Middleton, Hunslet and West Leeds currently. Laura’s team started in the first division of WRLA and this season sees them promoted to the Premier Division.

Marc Simon, who will be heading the Lancashire side, was a coach at Thatto Heath Crusaders Ladies. He is currently the head coach for Great Britain Teachers Rugby League and is looking to do more coaching education and development work with the community. 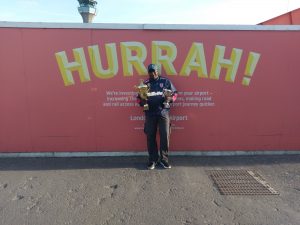 The County of Origin game will culminate in a double header of rugby league when BARLA Yorkshire Cup Final takes place and is a great platform for the women of WRLA to show off their skills to a wider audience. As a league WRLA are excited about the prospect of this game with the series currently at three wins to three.

Both coaches will select their own coaching staff and when appointed a further announcement will be made and will also confirm the dates and venues for the respective trials that will take place in December.

WRLA clubs are aware of the procedure for nominating players to each county with only two stipulations. Any players that have been involved playing for England in the last twelve months will not be eligible to be put forward for the counties.

Congratulations to Laura Wilson and Marc Simon –  WRLA are excited to have two experienced and dedicated people on board to coach their counties for Origin 7.