Richmond Women have announced the winners of their 2019/20 Awards.

The winners were announced on Saturday evening via a virtual awards ceremony with more than 60 players, coaches, support staff and volunteers in attendance.

Congratulations To the 2019/20 Award Winners: 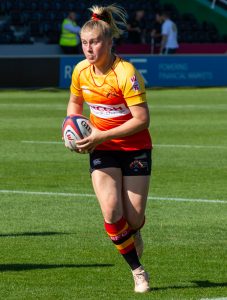 Most Improved Player of the Season: Rosie Dobson

Best Newcomer of the Season: Sadia Kabeya and Samantha Wharton

Clubwoman of the Season: Melanie Antao