The two television companies covering the series each picked their Dream Team. 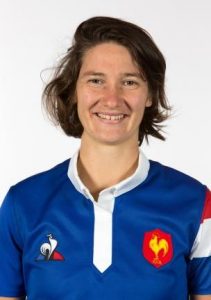 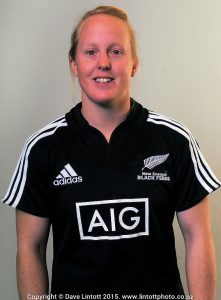 To prove what a very personal (and divisive?) choice this is, only six names appear in both columns. They include three from whom Florugby selected their Player of the Tournament. Their verdict: Kendra Cocksedge. Hard to dispute this judgement. The other two, by the way, were Scarratt and Trémoulière. No surprise either that Sky left the same choice of three to their viewers.

Only one sub-unit on the field, the centres, are identical. What a pairing that is!

For English eyes only: Scarratt was the only player to be chosen for the Dream Team of two successive World Cups, 2014 and 2017.