Now that the first full season of the Tyrrells Premier 15s has come to a close, Rachael Burford can turn her attention to the Burford Academy. 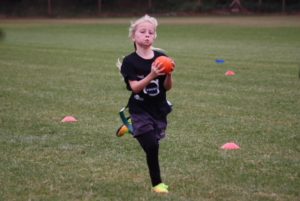 Rachael formed her Academy to give girls the opportunity to learn about rugby in an all-female environment, believing that some girls are put off by the idea of competing with boys or perhaps being the only girl in an all-male club.

Formed in March 2016 the Burford Academy aims to attract more girls into rugby, keep current girls in the game,  and to show them all that rugby has to offer, to give them confidence to fulfil their potential both on and off the field.

The ethos of the Academy is all about enjoyment and Rachael believes that developing/encouraging a player on and off the field yields better results.

In the last two years the camps have gone from strength to strength.

The Summer Camps just announced are hugely exciting, not only will they be led by Rachael (England international and Harlequins captain) but she will be joined by: 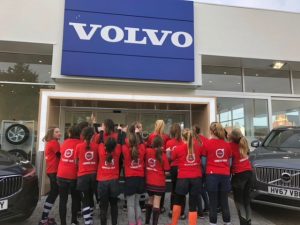 Camps will be held in Kent, Surrey and Sussex/Hampshire:

25 girls will participate in each group and the separate age groups will remain together throughout the day.

This is a wonderful opportunity to meet and learn from some of England’s most inspirational players. 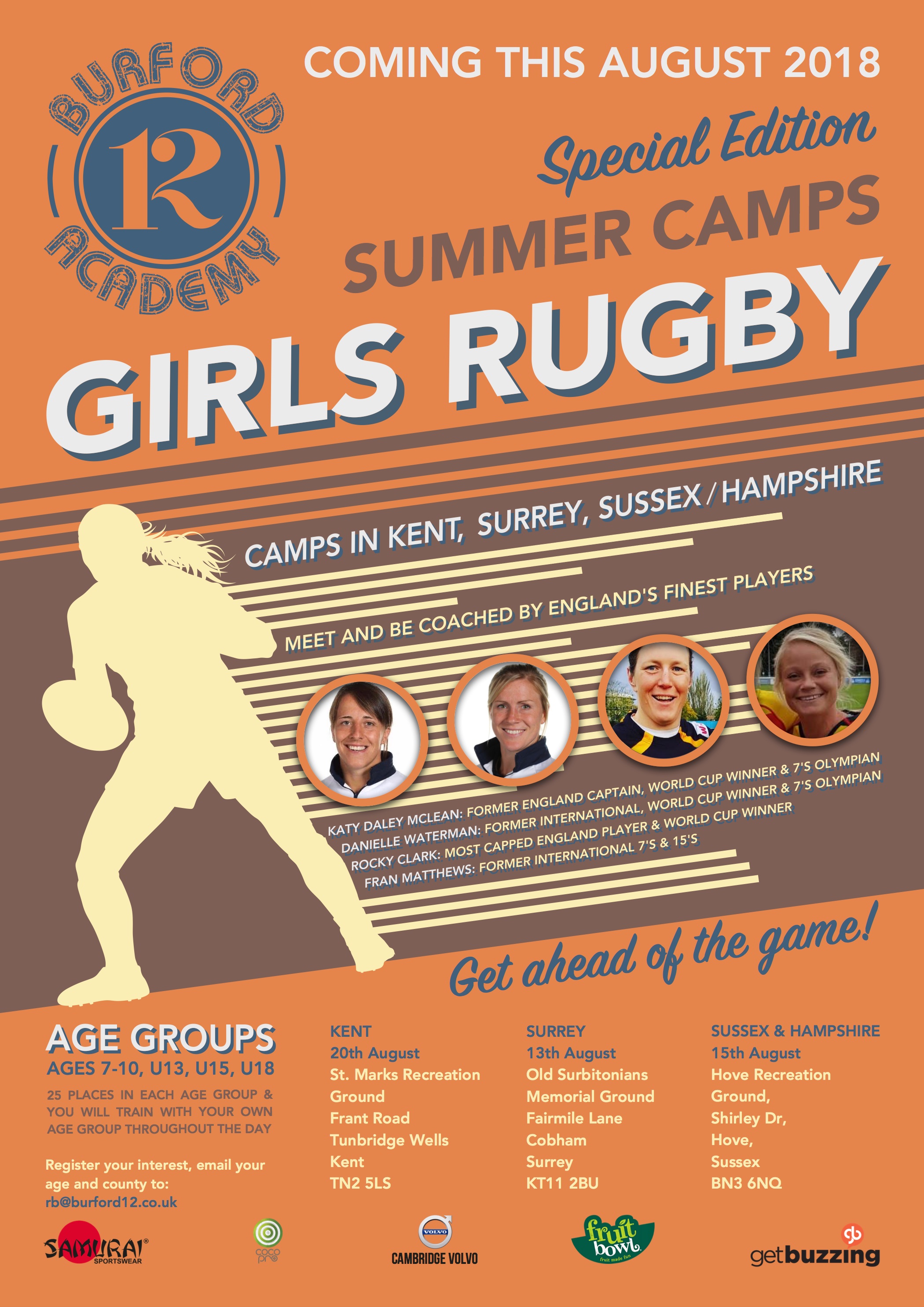