The fixtures for the forthcoming FA Women’s Super League season have now been released. 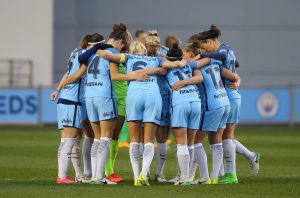 The 2017/18 season will be the first to run from September to May, following a move from the original March to November summer season.

Lucy Bronze, Steph Houghton, Jill Scott and co, who were in EURO semi-final action with the England Lionesses recently, will visit Huish Park for the first time, on Sunday 24th September 2017 (2pm KO).

Ticket details for this game along with Season Tickets, will be announced on the club website soon.

The opening weekend fixtures are as follows: