A list of 24 players have been awarded a full-time contract for the 2017/18 season to enter the England Roses full-time programme. 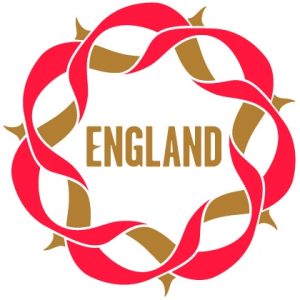 Six of the selected players appeared for the 2017 Vitality Netball Superleague Grand Finalists last season while 12 of the contingent appeared in the top domestic leagues of Australia or New Zealand.

The 2017/18 season will include two editions of the Quad Series, a three-match Series in New Zealand, the 2017 Fast5 tournament, a home International Series later this year and the 2018 Commonwealth Games in the Gold Coast, Australia.

Additionally, eleven players have been selected into the England Futures programme.

The Futures programme is designed for the next generation of Roses players to continue to develop their skills alongside the Roses programme.

They will attend approximately 40 training and competition days during the season. This may include opportunities to participate in Fast5, Netball Europe and Match Play alongside an upcoming home International Series and the 2018 Quad Series.

We are delighted to announce that the following athletes have been selected to represent the England Roses and Futures in 2017/18: