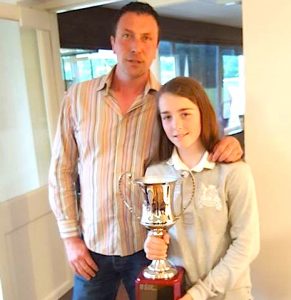 Also being recognised was Bournemouth ABC’s Willow Thomas who received the Junior Boxer of the year award.  Willow was accompanied by her head coach (and ex Super middleweight professional boxer Barrie Bessant. 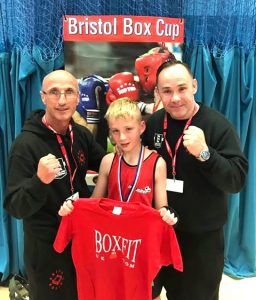 Raven was supported by coaches Steve Clarke and Les Simmons and his daughter Lily and Arena boxers Claire Farmer, Marianne Michael, Louis Clark and of course her proud boyfriend Chris.