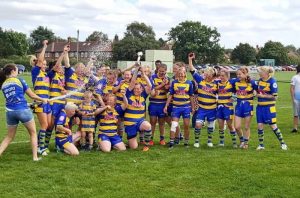 The game will be preceded by the Group 2 Grand Final, which will kick off at 1:00pm, before eyes turn to the main event, the Group 1 Grand Final, to decide the national Women’s Rugby League champions, kick off 3:00pm.

The 13,350-capacity stadium, home to First Utility Super League side Widnes Vikings, has been the venue for three of the last four Women’s RL Grand Finals.

Competition Manager James Shuttleworth said: “Going back to Widnes allows us to take Women’s Rugby League to another established audience. 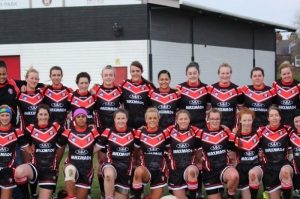 “This year, the Women’s Challenge Cup & Shield Finals Day was brilliantly hosted by Bradford Bulls, the County Cup Finals were in Leigh and York respectively and we’re returning to Yorkshire for County Origin at Stanningley in Leeds.

“We’re taking our key events to areas where the women’s game is strongest and we hope plenty of fans join us. It’s a fantastic and well-established annual event that always produces high drama.” 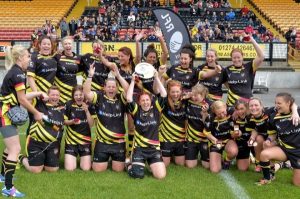 Thatto Heath are the 2016 Women’s Challenge Cup winners and will be hoping to complete the double while Bradford Bulls will be determined to have their say.

That stage is set for a feast of women’s rugby league: