England Netball has announced the Roses squad selected to compete in the first ever Quad Series to be played in Australia and New Zealand which commences next month. 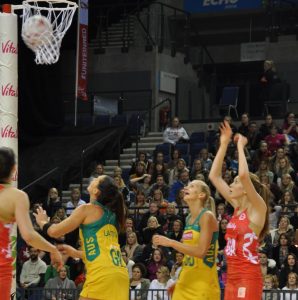 Head Coach Tracey Neville will lead a team with a strong mix of youth and experience as England take on the Diamonds, the Silver Ferns and South Africa.

The Roses will have a strong contingent of players fresh from competing in the ANZ Championships as Jade Clarke, Serena Guthrie, Jo Harten and Geva Mentor have been named in the travelling party.

For the last three names in that list and additionally, Stacey Francis, it will represent the first chance for England fans to watch them in the red dress since the Netball World Cup last summer.

The Series will also see Beth Cobden, Summer Artman and Natalie Panagarry given the chance to make their England debut as they have been included in the 15-player squad.

This is also the first side to be selected since the creation of the full-time programme with nine of our full-time athletes joined by those who played in the ANZ and two who were successful at trials. 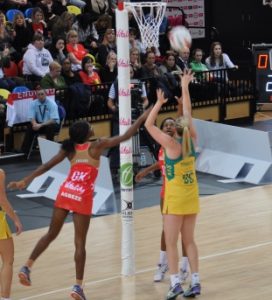 The Roses team selected for the Quad Series is as follows;

England firstly travel to New Zealand to take on the Silver Ferns before heading to Adelaide for a clash with Australia. We complete our Quad Series campaign against South Africa.