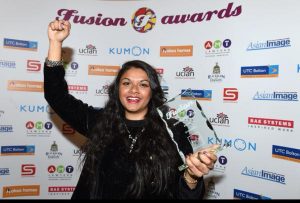 After winning their respective District Kwik Cricket competitions to make it through to this County final, 7 schools from around the county arrived at Blackpool Cricket Club for a round-robin competition giving the opportunity for all schools to play each other once.

The schools were also joined by Lancashire Thunder player Nalisha Patel and coach Jen Barden, who chatted to the teams, taking photos and showing off the new Thunder tribal logo. The young players also had fun testing out the new Thunder tattoo transfers, which will be available at their Kia Super League fixtures later in the summer, including their game at Blackpool Cricket Club against Southern Vipers on Friday 5th August. 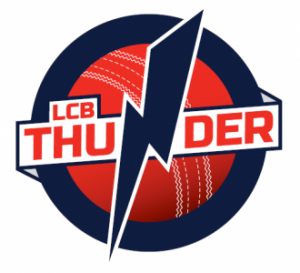 There were some outstanding games with spectacular batting, bowling and fielding on show and after 42 games played Bolton Le Sands Primary and St James the Less Primary from Rossendale both finished on 10 points each at the top of the table. A quick check on scores and results saw Bolton Le Sands finishing above St James the Less on run rate, crowning them the first Year 4 Kwik Cricket County winners of Lancashire.

Vicky Krupinski of St James the Less Primary said: “I wanted to thank the Lancashire Cricket Board for organising a fantastic competition for my Year 5 (two days ago) and Year 4 children to participate in. The competitions on both days were so well organised and the standard of cricket played was outstanding. The parents and the children had a fantastic time on both days and I really hope we qualify again next year!”

Dave Reddy, LCB’s Education Officer, added: “I’d like to thank all schools for participating in the first ever Year 4 Kwik Cricket competition and congratulations to Bolton Le Sands for winning it. This competition will, without doubt, grow in years to come as more schools and Districts participate in it at this year group.

“My thanks go to all the children that took part and more importantly to the teachers for their continued hard work and support in schools giving the boys and girls the opportunities to play cricket.

“I would also like to thank Blackpool CC for hosting and making it a memorable day for everyone concerned.”

Report courtesy of Lancashire Cricket Board