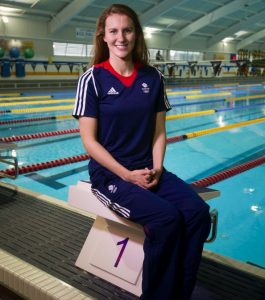 Carlin went eight seconds faster than anyone else in the field as she won 800m freestyle gold in 8:25.23 on Saturday.

She then clinched another comfortable victory in Sunday’s 400m freestyle final on Sunday, her time of 4:05.69 being almost four seconds quicker than fellow Brit Camilla Hattersley in second place.

Walker-Hebborn had earlier finished joint second in the 100m backstroke after both he and Brazil’s Augusto Guilherme clocked 54.52, just a tenth of a second behind Germany’s Jan-Philip Glania.

It was Walker-Hebborn’s second silver medal of the weekend after he finished runner-up to Ireland’s Shane Ryan in Saturday’s 50m backstroke final.

The Mare Nostrum event was taking place during a period of heavy training for Britain’s swimmers, which was reflected in some of the times. 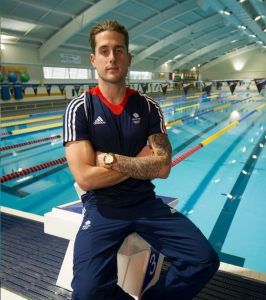 Siobhan-Marie O’Connor had to settle for seventh spot in the 100m butterfly, while Andrew Willis missed out on places in the 100m and 200m breaststroke finals.

O’Connor, Willis, Carlin and Walker-Hebborn are all coached by Dave McNulty and Graeme Antwhistle at the British Swimming National Centre Bath, based in the University of Bath Sports Training Village.

They are among eight University of Bath-based athletes to have been officially selected so far for the Rio 2016 Olympic Games, alongside the Pentathlon GB quartet of Joe Choong, Jamie Cooke, Kate French and Samantha Murray.