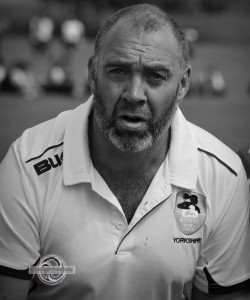 The WRLA have announced the coaches for the 2016 County of Origin game: Craig Taylor will be coaching the Yorkshire side while John Davenport will take on Lancashire.

Craig has been coaching in the Women and Girls game for 4 years with Batley Bulldogs girls. The Bulldogs have been RFL League Champions for the last two season and have recently returned from an Australia Tour where Craig had the opportunity to work closely with female development officers in the Australian game.

Just last week Craig received the Man of The Year Award at the Her RL and Press Association Awards evening for his outstanding commitment to the ladies game. 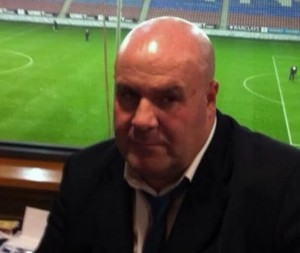 John, who will be heading the Lancashire side, is coaching Wigan St Judes Girls and Ladies teams. John was in second place in the coach of the year at Wigan and Leigh Sports Awards, as well as being the runner up to the RFL National Junior coach of the year.

John formed Wigan St Judes with 4 girls and they have now expanded to include all ages from U13’s to U17’s together with a Ladies team also running this year.

WARLA Chair Steve Manning said: “The game will feature in a double header of rugby league when the BARLA Yorkshire Cup Final takes place and is a great platform for the women of the WRLA to show off their skills to a wider audience. As a league we are excited about the prospects of this game with the series currently level at two/two.

“Both coaches will select their own coaching staff (to be announced at a later date).  Venues will be arranged for the respective trials that will take place in December. 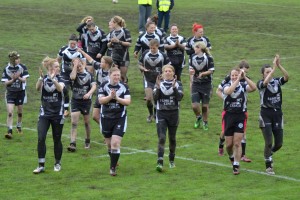 “WRLA clubs are aware of the procedure for nominating players to each county with only two stipulations:

“Congratulations to Craig Taylor and John Davenport who have been appointed as Head Coaches of Yorkshire and Lancashire respectively. Their resumes say it all and WRLA are excited to have two experienced and dedicated people on board to coach their respective counties for Origin 5.

“I would like to thank BARLA, who are running the 2015 BARLA Yorkshire Cups at Open Age and Youth and Junior, for providing the opportunity of playing our County of Origin on Sunday 31st January.  The venue will be determined in due course.”