The England and Wales Cricket Board (ECB) today announced a 14-player England Women’s Academy (EWA) squad to play four 50-over matches and two Twenty20s against their Australian equivalents – the Commonwealth Bank Shooting Stars – in the UAE next month. 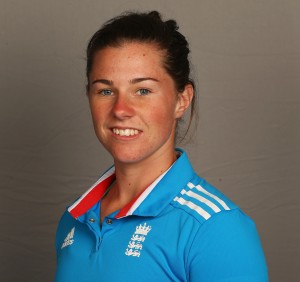 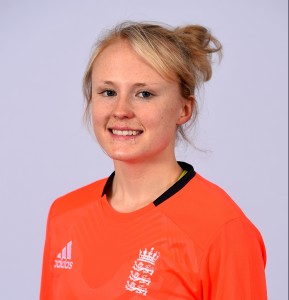 Commenting on the EWA squad and the purpose of the tour, ECB’s Head of England Women’s Cricket, Clare Connor, said: “The EWA tour to Dubai presents a very exciting opportunity for this group of players to gain some valuable experience of playing in overseas conditions against tough opposition.”

“This six-match series against the Commonwealth Bank Shooting Stars is designed to do just that, and it’s why we’ve selected a strong squad, which contains a blend of contracted England women’s players alongside uncapped players such as Stephanie Butler and Evelyn Jones. With the Women’s Ashes fast approaching, I am certain that every one of the 14 players will grab this opportunity to stake a claim for a place in the England women’s Ashes squad this summer.”

EWA Head Coach, Lisa Keightley will oversee the two-week long tour from March 30 – April 13, with England Women’s Assistant Coach and former England cricketer, David Capel, providing further coaching support to the players.  The entire series will be played at the ICC Academy in Dubai, with the four 50-over matches being played on April 2, 4, 6 and 8, followed by the two Twenty20s on April 11 and 12.