Old Chelmsfordians Cricket Club member Alice Green has spent a day with the England women’s team as a reward for her outstanding volunteering work in the game. During the 2014 season, the 19-year-old from Chelmsford completed over 675 hours of volunteering either as a coach or assistant manager at her local club and for Essex county age-group teams.

In recognition of the remarkable effort, ECB’s Head of England Women’s Performance Paul Shaw invited Alice to meet the England women’s team during a training session at the National Cricket Performance Centre in Loughborough.

Speaking after the session at the NCPC, Alice said: “I’ve had a really great day. I got to join in with some of the sessions, chatted to a few of the players, and watched the England girls have a net and go through their throwing drills. I’ve learnt a lot that I can take away and use in my own coaching sessions.”

“I didn’t realise that I had done quite so many hours of volunteering this summer. I just enjoyed it, so didn’t want to stop. Everything that I have done with Old Chelmsfordians and helping out with the Essex age-group teams this year has helped me with my confidence and I can’t wait to get coaching again next season.” 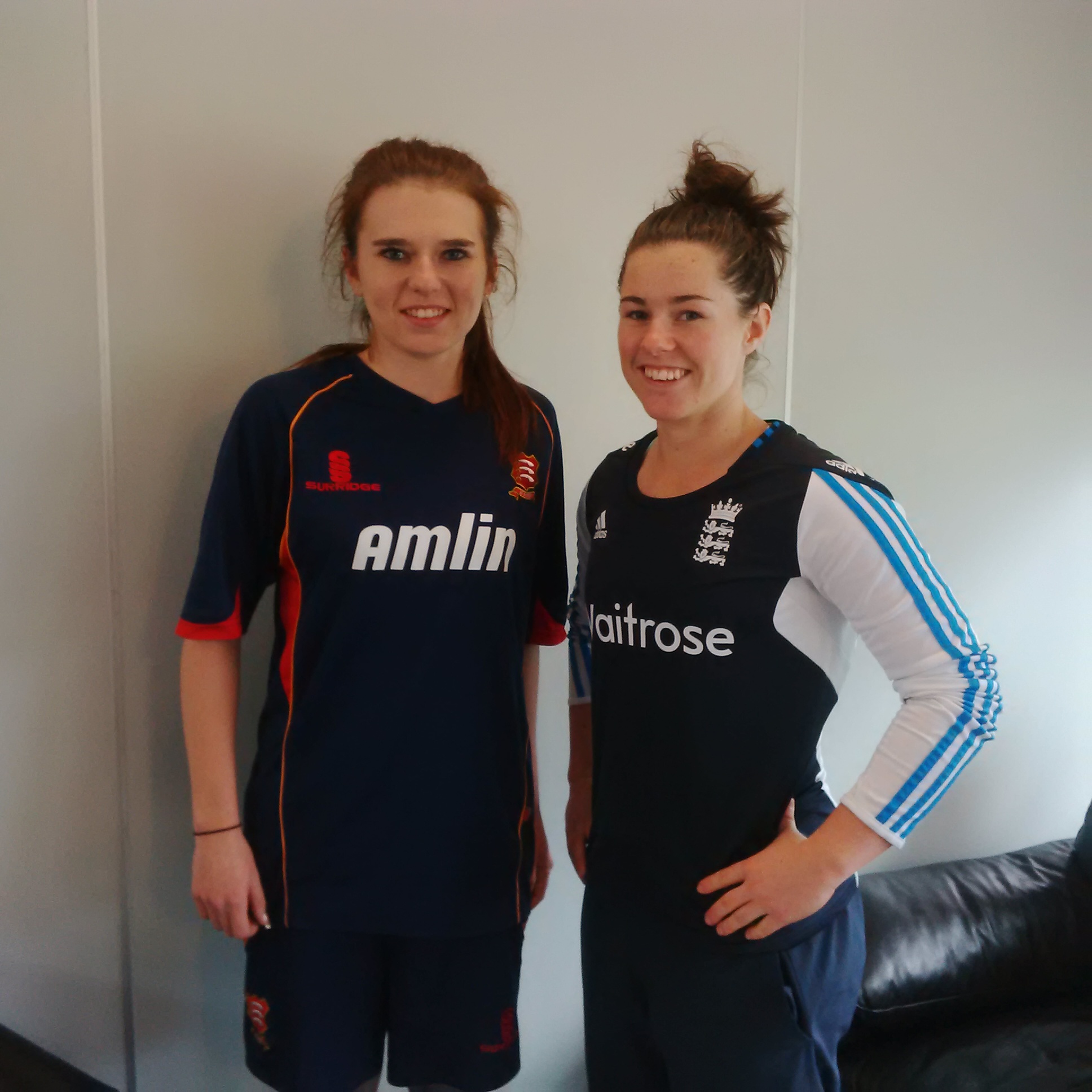 Paul Shaw added: “I met Alice during the ECB’s Outstanding Services to Cricket Awards at Lord’s in October, and I was absolutely amazed to hear about what she had achieved. The number of hours that she gave back to the game across the summer – over 18 weeks as a full-time volunteer – is truly extraordinary. Volunteers like Alice are the lifeblood of the game at the grassroots, and I was delighted to welcome her along to spend the day with the England women’s team as a small reward for all of her hard work.”

ECB’s Volunteer & Participation Manager Richard Lightbown said: “It’s amazing that Alice has done nearly 700 hours of volunteering this season. She is an incredible role model and a fantastic example of how young volunteers make a big contribution within the game. I would certainly recommend all clubs to look at how they can encourage more young players to get involved in volunteering.”